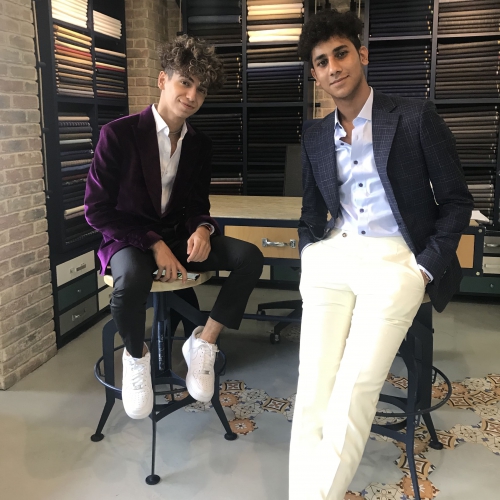 Dyler Tv is the pseudonym of Abdulaziz Aldjlah, who is a famous motivational speaker and social media star from Saudi Arabia. He has two YouTube channels, where he posts a variety of videos. While his main YouTube channel, with its content in Arabic, has more than 3.4 million subscribers, his secondary channel has managed to gather more than 630,000 subscribers. He also has an Instagram account, which hosts interesting photos and videos of popular brands and expensive cars. With millions of YouTube subscribers and more than 978,000 followers on Instagram, Dyler is one of the most popular social media stars from Saudi Arabia. He owns an online store, which sells cool clothing and coffee mugs. He is also a recipient of ‘Arab Social Media Award,’ which he won under the category, ‘Youngest Motivational Speaker.’